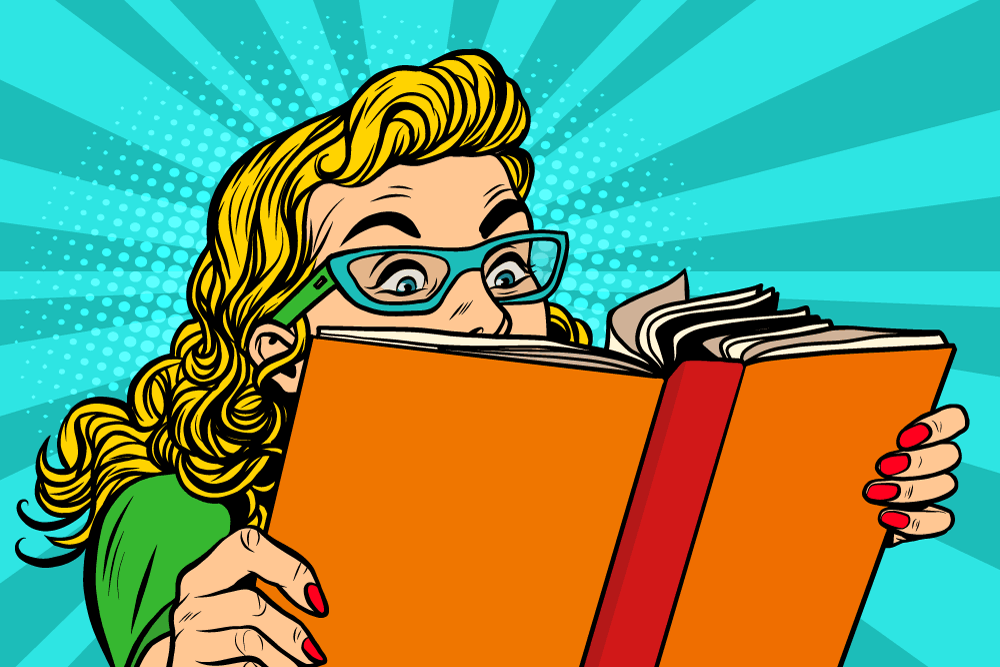 Back when Barnes & Noble sponsored a Discover Great New Writers program and displayed the books earning the prestigious designation on a table at the front door, my writer friend, whose novel was a Discover Great New Writers pick, said to me, “Do you think my mother will find out about my novel? A character in my book is based strongly on her, and I don’t want her to know.”

“Of course your mother is going to find out about your novel!” I said. “It’ll be displayed in every Barnes & Noble in the country, in the most prominent spot in the store!”

“You think?” she asked, wonder in her voice.

I’m not telling this story to show how delusional writers are. I’m showing how scary it is to use details – and people – from your life in your work. What will my __________________ say? (Fill in the blank: mother, stepmother, father, stepfather, sister, brother, aunt, cousin, husband.)

Here, then, is the most important advice I can give on that subject: Write as though everyone is dead. Don’t censor anything between the idea popping into your head and the words landing, in heavy black, on the page. Write honestly and boldly. Later you can decide who your audience will be – the wide world, only your husband, your desk drawer. Later you can decide what to delete and what to leave in. Later you can seek legal advice from an attorney who specializes in publication law.

But, usually, we’re not worried about legal ramifications. We’re worried about emotional ramifications. What will your mother think about that angry conversation she had with you, the one that’s now appearing word for word in your memoir? What about the uncle your dad always took care of financially because their mother (your grandmother) on her deathbed asked him to — and there it is, spelled out, in your poem? What can you do to protect their privacy? To protect your place at the table?

You can include an author’s note in your book stating you are relying on memory, that your memory might differ from others’, that you’ve included conversations and, though they might not be verbatim, they contain the essence of what was said — things like that.

You can change the name. You can revise or disguise some of the details that would identify the person. Your short, bald first husband can grow five inches and a full head of thick black hair. You can even change the gender. The doctor who operated on the wrong ankle could be a young woman instead of a middle-aged man. You can merge several people from your life into one character.

You can give a copy of your manuscript to the person you’ve written about to see if he or she is OK with it. But if you do, you have to be willing to change or cut if the person objects. Make sure you’ve thought this through before handing over pages.

But first, a few things you need to know: The person you wrote about, whom you’re so afraid of offending, might end up liking what you’ve written. My first novel was a thinly veiled story about my sister and me. All while I was writing it, I was petrified what she would think. Surprise!  She loved it! The character named Mickey, based on her, was strong and independent. At my book signing, my sister actually inscribed a friend’s book, love, Mickey.

Often, the person in your book you weren’t worried about ends up hating it. And sometimes a person who’s not anywhere in your book will hate a character he’s convinced is him.

What’s a writer to do? 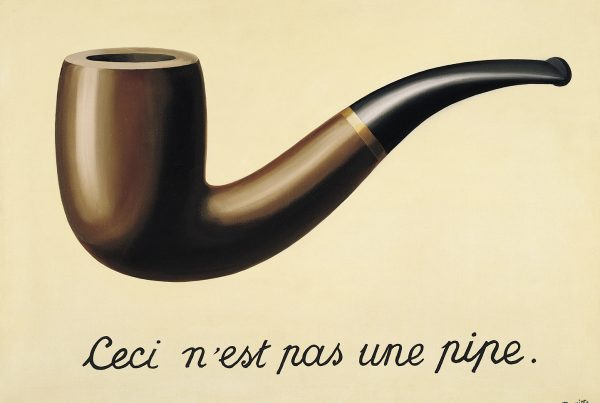 Writing Memoir: What Does THIS Have to do With THAT?