Me: slight, not athletic, not known for strength or taking risks.

We met on a blind date and were engaged by the third. He completed me; I completed him. What I lacked, he had; what he lacked, I had; puzzle piece to puzzle piece.

Our roles were set. He’d take care of me. I’d let him.

To relieve his back pain, he had an epidural (an injection in the spinal canal so common it’s given to women in childbirth). Something went terribly wrong and he was instantly paralyzed from the waist down.

“You won the lottery in reverse,” my husband’s doctor told him. This was not meant to be unkind. It was simply his way of explaining the rarity of what had happened.

We expect the slow, gradual changes that life’s forward momentum brings — the maturing, the aging. We do not expect change to come on swiftly, no warning.

This is a story about the ever after part of marriage — the life we dream of and the life we make.

Read an Excerpt from Together 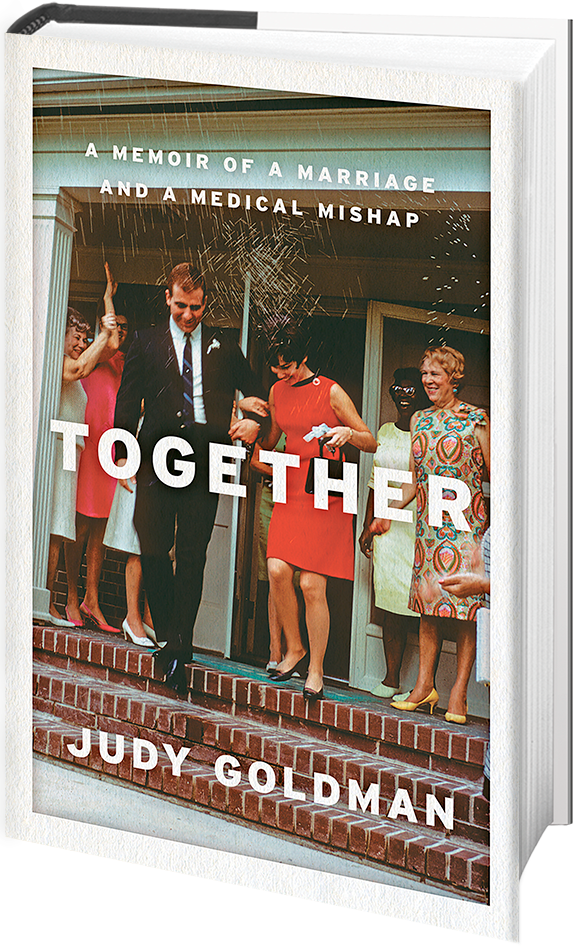 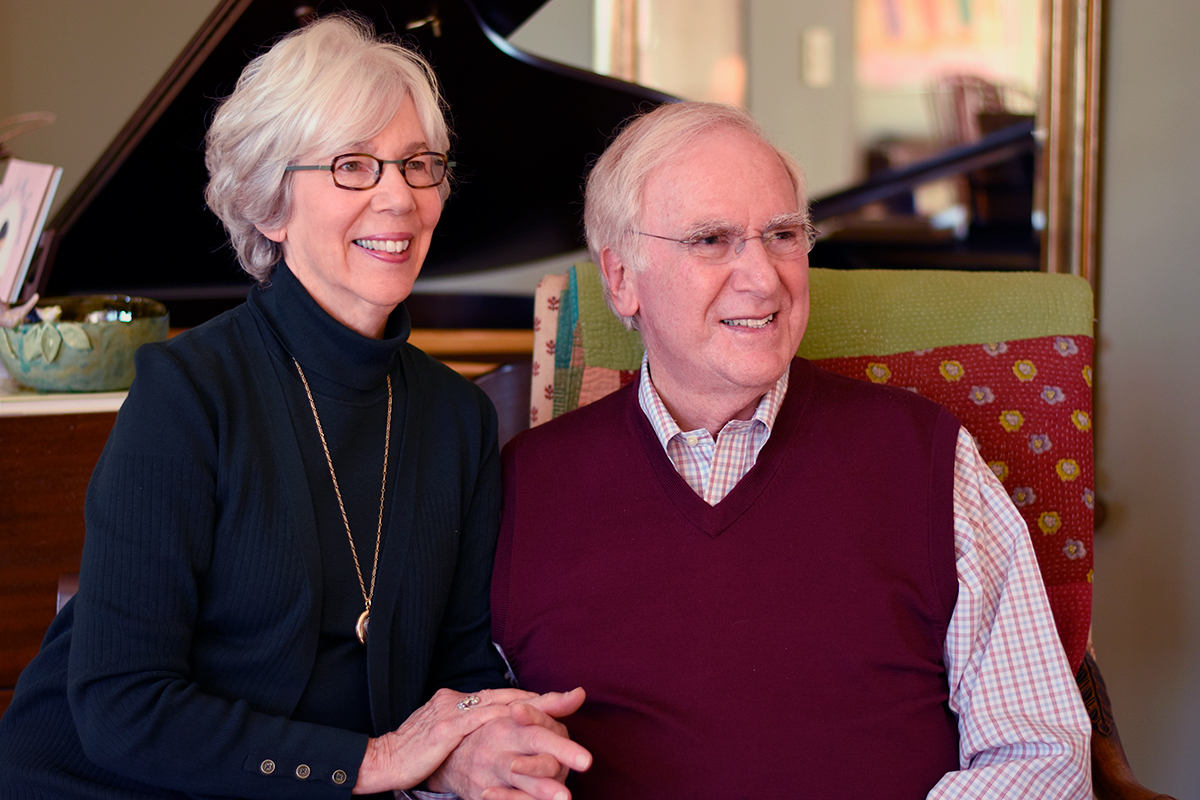 How I Came To Write Together

In 2006, to relieve his back pain, my husband had an epidural, a procedure so routine it’s given to women during childbirth. The minute the needle pushed into his spine, he was paralyzed from the waist down.

People kept asking if I was going to write about this experience.

“Never!” I declared. I’d lived through it once; I certainly did not want to live through it again.

This did not scare me. It made me sad.

Finally, I got it.

Because someone threatened me with a gun, I could finally cry over what had threatened my husband two years before. As though the holdup and the epidural were one thing — a single reminder we’re all in danger every second. Our lives can change when we try a procedure to help a hurting back. Our lives can end when we drop off clothes at the dry cleaner.

That’s when I began writing Together.

Read an Excerpt from Together